MEDIA ADVISORY-Rally in opposition to the storage of PFAS at and the expansion of US Ecology (Friday- Dec 27 at 1:00PM) 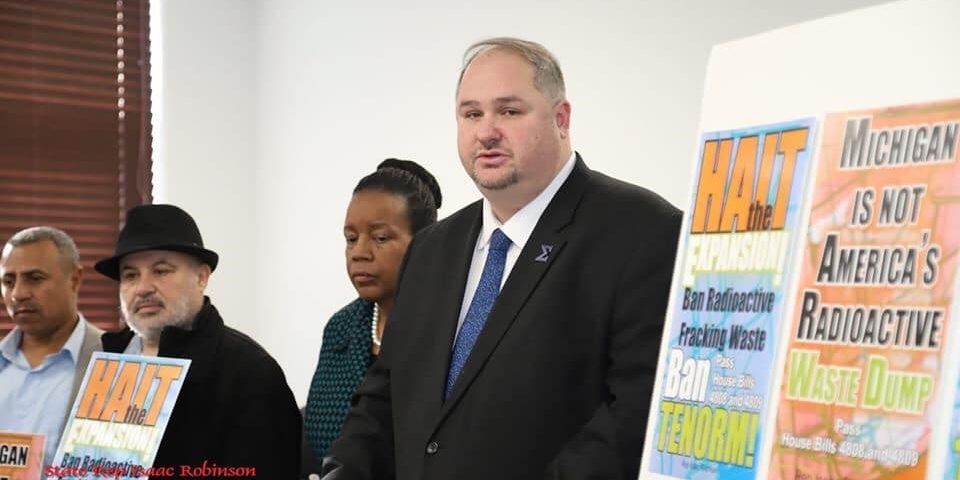 What:
Rally in opposition to the storage of PFAS at and the expansion of US Ecology’s eastside location. Followed by a protest at US Ecology’s Georgia Street location.

Background:
The State of Michigan has contracted with US Ecology to dispose of PFAS, and EGLE is planning to issue a permit to allow the company to expand to a 660,000 gallon tank capacity. Last Wednesday, US Ecology informed community members that PFAS is being stored at their Detroit North facility on Georgia Street in Detroit near Hamtramck.
###
Contact: Rep. Isaac Robinson IRobinson@house.mi.gov – (313) 739-5093