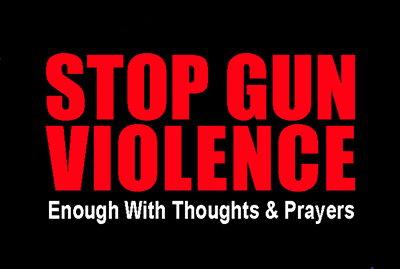 The American Human Rights Council (AHRC-USA) expresses its condolences to the families of the victims of the senseless mass shooting in Jacksonville, Florida, Sunday, August 26, 2018 during live video game tournament at a mall.
This mass shooting serves as a painful reminder that safety and security of our society is threatened by gun violence.  AHRC reiterates its position that gun violence should be treated as a public health issue.
These shootings are human made disasters and constitute a serious challenge to society. The threat is universal and recognizes no boundaries. This growing challenge mandates full and effective partnership and cooperation to counter all acts of hate, violence and terrorism.