International Day for the Elimination of Violence Against Women, November 25 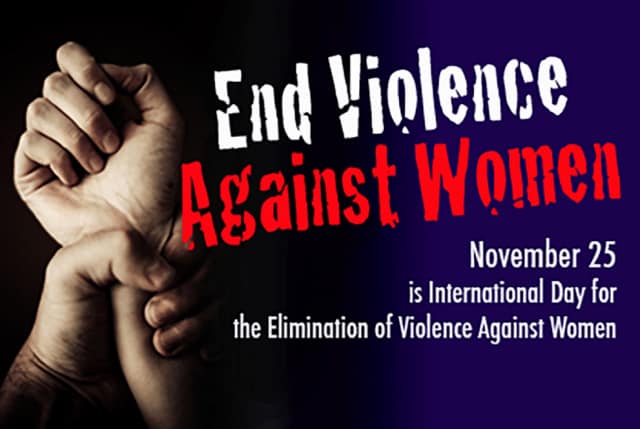 The American Human Rights Council (AHRC-USA) joins the United Nations, countries around the world, community partners and global citizens in recognition of the International Day for the Elimination of Violence Against Women, today Sunday November 25.

This day, and the following 16 Days of Activism (November 25-December 10) is a time the global community sets aside every year to raise awareness and build support around the elimination of violence against women in all its forms. While women in the developed world have progressed and made leaps into equal rights and dignity with men, too many women around the world are deprived of basic human rights and continue to endure hardships and challenges.

“Violence against women and girls in any form is a violation of her human rights and human dignity,” said Imad Hamad, AHRC-USA Executive Director. ““Women’s rights are human rights,” continued Hamad.

Dear author, Your story is published and below is a link to the publication http://www.thenigerianvoice.com/news/272994/ahrc-observes-the-international-day-for-the-elimination-of.html