AHRC mourns the loss of Don Unis, a community icon 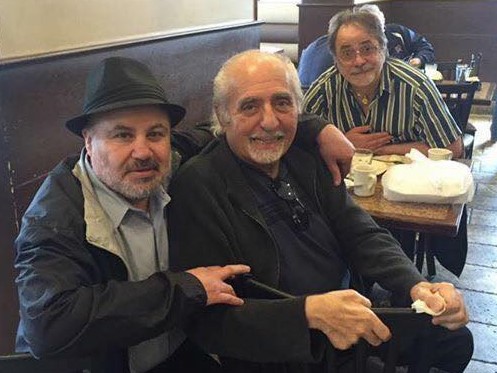 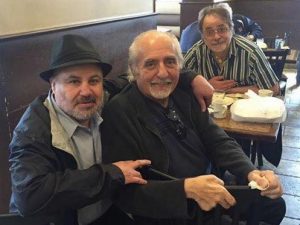 The American Human Rights Council (AHRC-USA) joins the Unis family, friends, and Arab and Muslim American communities in mourning the death of Don Unis, a true community leader and a genuine community advocate.
Don made many contributions to his country and community without seeking fame. Don was a humble and selfless fighter for justice and equality throughout his life. Unlike many others, he was not looking for personal gains or advancing a narrow personal agenda. For Don, the community’s interest was always first.  Don played a key role in the political empowerment of the community.
Don’s grandfather emigrated from Lebanon to the US in 1896. Don Unis served with the U.S. Army in 1957, following in the footsteps of his father who served in World War II. . Don was one of a small number of activists who founded Arab Community Center for Economic and Social Services (ACCESS) and Arab American Political Action Committee (AAPAC).  Don served as a captain in the Dearborn Fire Department (Captain 42- 1966-1977).  Dearborn honored the legacy of Don by naming a school after him, the McCollough-Unis School.
“Don was a remarkable man, a giant in his ethics and contributions,” said Imad Hamad, AHRC Executive Director. “Don’s contributions to the country and to the community will never be forgotten”, continued Hamad. “We lost a shining star,” concluded Hamad.
*** Don Unis’ Funeral arrangements:
– Viewing  and condolences for Don Unis will be this Monday, Nov. 26th, 2:00pm to 8:00pm at Santeiu & Son’s Funeral Home -located at 1139 N. Inkster Road, Garden City, MI 48135
*** Burial service will begin at 11:00 a.m. on Tuesday,  Nov.  27th at Santeiu Funeral Home. Burial immediately following the service at St. Hedwig Cemetery on Ford Rd. , 2 blocks East of Telegraph in Dearborn Heights.