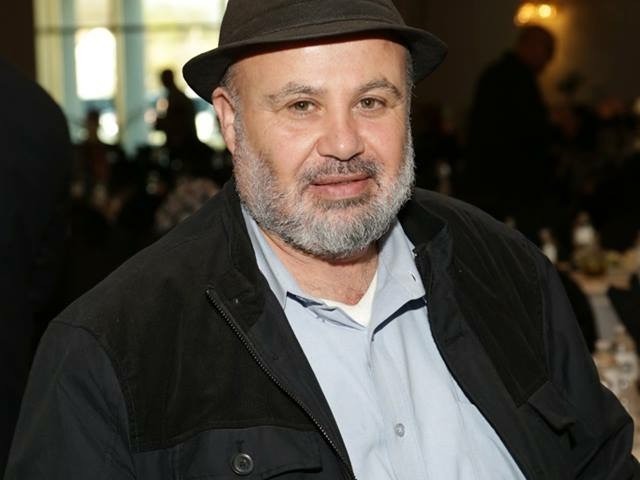 The rise of terrorism as a global challenge and universal threat to all free and peace-loving people and the shared values they hold is not new. A few factors contributed to the escalation of this scourge, such as wars, sectarian divide, poverty, despair, hopelessness, etc. It appears in the midst of other ongoing problems. There are festering problems in Syria and Iraq that are breeding grounds for terrorism and are inspiring terrorism everywhere.

The terror attacks in Beirut and Paris, two lovely cosmopolitan cities, were not the first and will not be the last. The targets are fellow human beings, just like us with hopes and dreams, innocent humans who we can easily relate to, regardless of differences as to race, color, religion and nationality. Recognizing terrorism is step one in a unified response.

All decent, peace-loving people are in the same camp on the issue of terrorism. To believe and act otherwise is simply providing a win to the terrorists through our division and succumbing to the forces of divisiveness.

Unfortunately, again, the overwhelmingly law-abiding people in the Muslim and American communities find themselves at the mercy of the public’s reaction to the terrorist acts of a few individuals. A few terrorists should not be able to dictate global policy as to more than a billion and a half Muslims of diverse backgrounds. Effective and inclusive engagement is the right path, not only to protect our society and our nation but to actively prevent any possible harm.

All peaceful and law-abiding people, regardless of their demographic background, are good people and are a part of the solution. Vigilance and smart policing, cooperation between diverse communities and the government, are key to effectively combating terrorism. A big part of the conflict is a battle over symbols and rhetoric. The terrorists’ rhetoric and plan are built on hate and exclusion.

We are on the side of inclusiveness, tolerance and diversity. We only tarnish our better product in this competition for the hearts and minds of Muslims worldwide when we say unkind things about the Muslim refugees. We need to win against terror.

Imad Hamad is executive director of the American Human Rights Council in Dearborn.