AHRC welcomes the Trump administration’s decision to end the policy of separating families at the border: 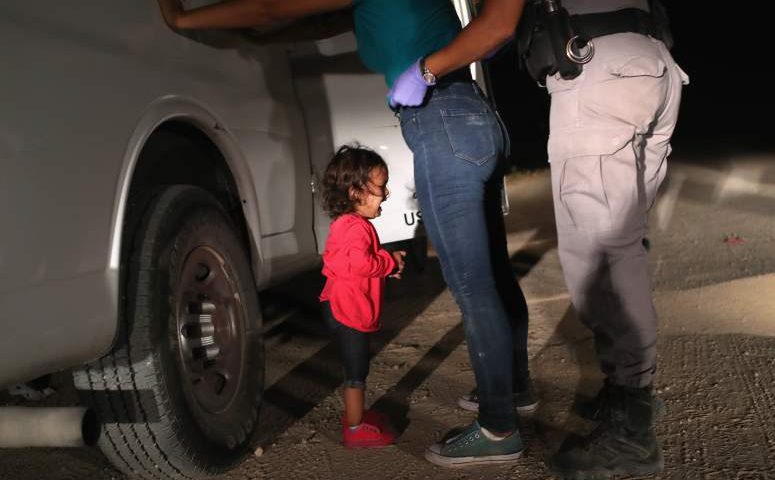 [June 21, 2018]: The American Human Rights Council (AHRC-USA) welcomes the Trump administration’s decision to end its policy and practice of separating immigrant families at the border.

We understand the need to enforce all laws, including immigration laws. However, AHRC and other human rights organizations stress that our enforcement of the law should be consistent with American values and respect for human rights. The images that the whole world saw of children taken from the families and placed in cages have shocked the conscience of the world. It is not acceptable to use harsh treatment of families and children to send messages.

The end of the policy of separating families at the border is a good start. We urge the Congress and the President to reform immigration laws with the guiding principles being the protection of human rights of everyone.

“The images we saw of families torn apart were deeply troubling and were seen around the world,” said Imad Hamad, AHRC Executive Director. “Law is not the only consideration when dealing with immigrants,” added Hamad. “There is also morality and ethics,” concluded Hamad.