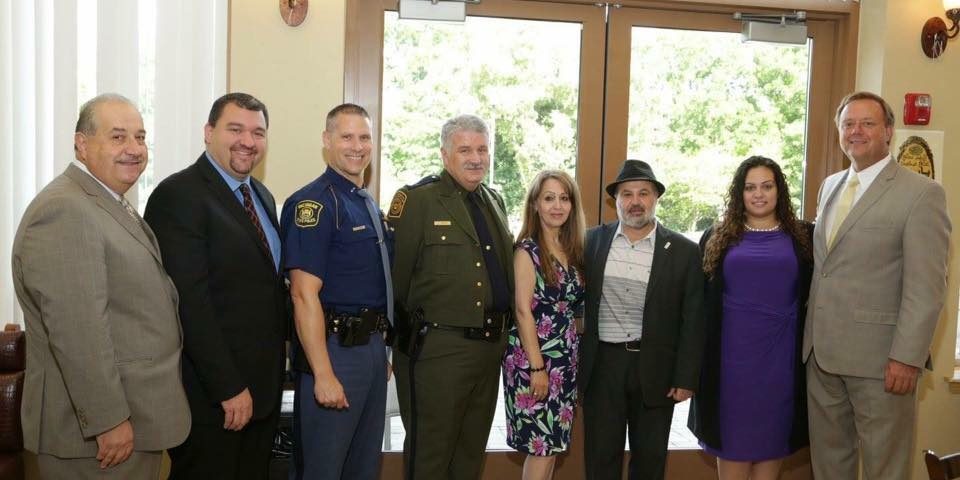 The American Human Rights Council (AHRC-USA) extends its sincere condolences to the Savage family and the Fox TV News family for the passing of Ron Savage, News Anchor and Reporter. Beside being one successful and highly respected News Reporter, Ron Savage was a great public servant who volunteered to help in many good causes. Ron died on Saturday, February 26, 2017 during a live training with the Milford Fire Department, leaving behind a great legacy of public work as well as his wife and his son.

AHRC had the delight to work with Ron on a number of occasions, among them the latest USCIS Citizenship Ceremony on Friday, July 15, 2016 that was hosted by AHRC and held at the Unity Center at West Bloomfield where Ron emceed this occasion. AHRC shares the family ‘s grief and sorrow during such a difficult time.

“Our thoughts and prayers are with Ron’s family,” said Imad Hamad, AHRC Executive Director. “Ron was a true gentleman, a great reporter, and a great model of public service. He will truly be missed,” continued Hamad.