AHRC-USA recognizes Day of Reflection on the Genocide in Rwanda, April 7: 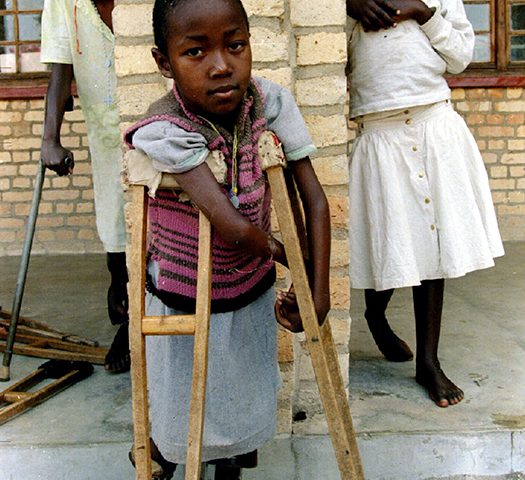 The American Human Rights Council (AHRC-USA) joins the United Nations and global communities in reflection and remembrance of the 1994 Genocide in Rwanda. April 1, 1994 began a very violent three month period in Rwanda where nearly one million Rwandan citizens were murdered by their fellow citizens during in a genocide that has shocked the conscience of the world. It has been 23 years since that time and the people of Rwanda are still healing and rebuilding their lives and communities.

The United Nations encourages all members states and global citizens to work together in peace and justice to ensure that this type of gross violation of the right to life never happens again in any part of the world, at any time, or to anyone. This year and in most recent years, the world has seen massive violations of human rights in many parts of the world, including Yemen, Syria, Burundi and even the United States. Most recently, the chemical weapons attack on civilians in Khan Sheikhoun in Syria is another reminder that the world has not learned the lessons of the Rwanda genocide.

“Human rights violations are condemned regardless of the identity of the violator/s and the identity of the victim/s,” said Imad Hamad, AHRC Executive Director. “Unfortunately, the recent depraved and heinous chemical attack on fellow human beings in Khan Sheikhoun is further evidence of the lack of a political will on the part of major powers to make sure these crimes do not recur,” said Hamad.

To learn more about this important day of remembrance, please visit:http://www.un.org/en/preventgenocide/rwanda/commemoration/annualcommemoration.shtml