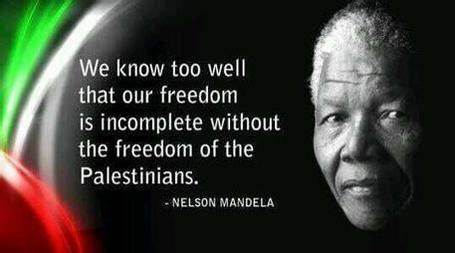 [Michigan, Feb., 25, 2021]: The American Human Rights Council (AHRC-USA) welcomes the Biden administration’s restoring US relations with the Palestinian Authority. The previous administration tried to strong-arm the Palestinians into a fake and one-sided peace and that effort has rightly failed. It is time to go back to real dialogue and real diplomacy.

Real peace is possible, despite all the established road-blocks and other complications. We hope that the Biden administration would not be as biased to the Israeli side as the Trump administration was. The prior level of blatant bias made peace impossible and made Palestinians more determined to fight for their basic human rights of ending the occupation, and statehood. While there is no magic solution to the conflict, there is a realistic solution based on international law and UN resolutions. This require genuine commitment from all parties, especially Israel.

The Biden administration’s openness reengagement with the Palestinians, as well as restoring the US aid to the Palestinians, are important steps in the right direction. However, humanitarian aid alone does not replace the over-due awaited peace equally for all.

The West Bank is still occupied and fragmented, with Israel illegally expanding settlements, Gaza remains under a cruel and illegal siege and thousands of Palestinian prisoners are behind bars including children and women.

AHRC is a strong believer in peace. However, peace can’t be achieved without justice. The two-state solution is an untenable situation.

“The previous administration punished the whole Palestinian people because its leadership would not agree to the Deal of the Century,” said Imad Hamad, AHRC Executive Director. “The Deal of the Century approach proved itself unworkable, we urge President Biden to pursue peace grounded in justice,” added Hamad.

####
Help AHRC Protect Human Rights:
These are challenging times. It is our common humanity that we are determined to protect. To donate, please visit: www.ahrcusa.org for safe & secured donation
# # #
AHRC News & Views
Media & Information: 313-790-8453
NGO in Consultative Status with the Economic and Social Council (ECOSOC) of the United Nations