AHRC Stands with the Palestinian People 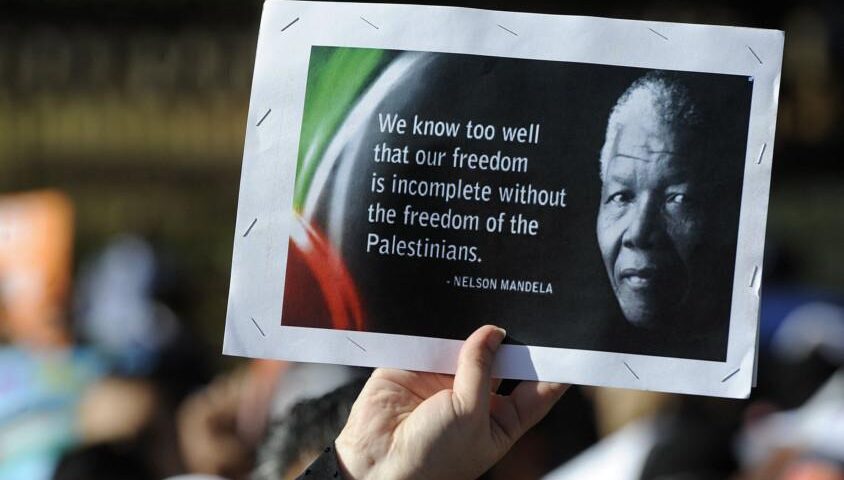 [Michigan, November 29, 2020]: The American Human Rights Council (AHRC-USA) joins the international community and peace-loving people across the world in observing and honoring November 29, the International Day of Solidarity with the Palestine People.

This year’s International Day of Solidarity with the Palestinian People takes place at a time of turmoil. There is a siege on Gaza and ongoing military attacks, thousands of Palestinian political prisoners including children, ongoing theft of Palestinian land and other abuses and transgressions. Despite all the challenges, the Palestinians have refused to cave in to oppressive demands of capitulation fraudulently presented as the “Deal of the Century.”

Dear author,
Your story is published and below is a link to the publication
http://www.thenigerianvoice.com/news/294226/ahrc-stands-with-the-palestinian-people.html

Donate to AHRC:
These are challenging times. It is our common humanity that we are determined to protect. To donate, please visit: www.ahrcusa.org for safe & secured donation
# # #
AHRC News & Views
Media & Information: 313-790-8453
NGO in Consultative Status with the Economic and Social Council (ECOSOC) of the United