AHRC salutes the military defeat of ISIS and calls for the protection of civilians in Mosul, Iraq: 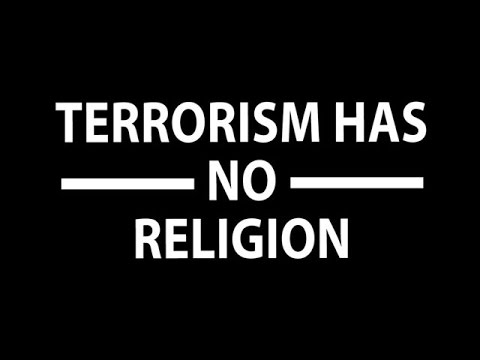 [July, 13, 2017]: The American Human Rights Council (AHRC-USA) joins the peace-loving people across the globe, welcoming the Iraqi army military defeat of the terrorist group ISIS in  the city of Mosul, Iraq.

The liberation of Mosul and the liberation of thousands of innocent Iraqi civilians who were held hostages under the mercy of ISIS comes as a great relief to those who were forced to live this nightmare for a long time. Those civilians were often used as human shields in the crossfire with no ability to seek a safe-haven out of the war zone. Those who managed to flee faced severe challenges related to housing and basic  needs. The innocent civilians are the ultimate victims of this ongoing cycle of war.

AHRC-USA, as it welcomes the defeat of ISIS in Iraq, urges the Iraqi government, the international community and the United Nations to provide the immediate humanitarian aid to the city of Mosul whose people have suffered the most.  During the military campaign, tens of thousands were displaced and houses were destroyed. The people of Mosul are in dire need for aid to help alleviate the agony and pain of this conflict.

Unfortunately, in the process of winning Mosul back many human rights violations by the military among others were reported that are extremely disturbing. We call on all groups to restrain themselves, honor the worth and dignity of all people, ensure that their human rights are not violated and that they respect and adhere to the International law as well as the Geneva Convention charter.

AHRC stresses that the military defeat of ISIS in Iraq is an important step in the right direction, an important battle in the fight against terrorism. However, winning the war requires  the political will to overcome the sectarian divide  making sure all segments of the Iraqi people are represented and engaged in the rebuilding process.

“Iraq has been an open wound since 2003,” said Imad Hamad, AHRC Executive Director. “Vendettas and settling scores will not help Iraq. Respecting the human rights of all Iraqis is a key component in the plan to rebuild the country and the nation of Iraq,” added Hamad.