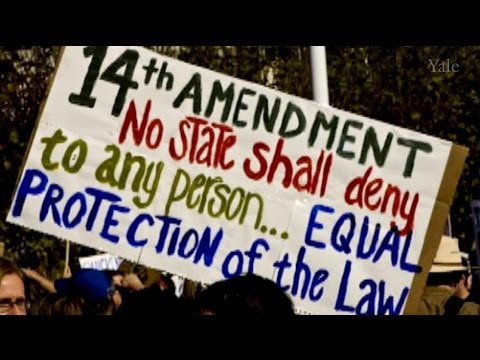 The American Human Rights Council (AHRC-USA) joins the civil rights, civil liberties and human rights community in the US and the world in strongly opposing President Trump’s efforts to launch a national special Muslim registry.

It is ironic that the talk of a registry coincides with the 75th anniversary of the signing of the infamous Executive Order number 9066 that placed over 110,000 Americans of Japanese descent in internment camps. While President Reagan has apologized for the internment and compensation was paid to the survivors of the internment camp, it is important to note that that executive order was deemed constitutional by the Supreme Court.

AHRC affirms that the security of the US is the responsibility of all citizens of all religions and national origins. We believe that terrorism is indeed a global problem and no country is immune from it. However, AHRC believes that the US can have security and respect the human rights of all its people at the same time. AHRC calls upon the Trump administration to reconsider such plans that contradict American values and human rights and will not add to the security of the country.

“We believe that a Muslim registry violates human rights and American democratic values,” said Imad Hamad, AHRC Executive Director. “We urge the administration to avoid all measures that destroy trust between Americans and their government and law enforcement,” concluded Hamad.