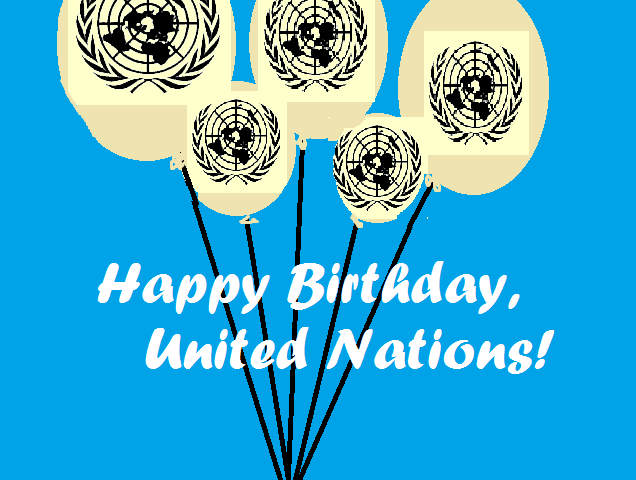 The American Human Rights Council (AHRC-USA) joins the global community as well as all peace-loving people at home and abroad in observing two important occasions that fall on October 24.

The United Nations day and the 13th Anniversary of the passing of the Civil Rights legend Rosa Parks fall on October 24. Both occasions are bonded by dedication to prompting and advancing peace, social justice, equality and fighting racism.

UN Secretary-General António Guterres speech on this occasion reaffirmed the UN’s commitment to repair broken trust, to heal our planet, to leave no one behind and to uphold dignity for one and all.

The United Nations Day coincides with the 13th Anniversary Rosa Louise McCauley Parks best known for her pivotal role in the Montgomery Bus Boycott that led to desegregation of public transportation. The Rosa Parks Museum in Montgomery, Alabama helps preserve her legacy and educate the public about her importance to the civil rights movement.

As to the UN, on this special day, AHRC calls upon the Trump administration to reconsider its position to withdraw from the UN Human Rights Commission. Human rights should not be a partisan issue.

“It is not possible to overestimate the importance of the work of the UN around the world,” said Imad Hamad, AHRC Executive Director. “It is also not possible to overestimate the role that Rosa Parks played in making the US live up to its promise of equality for all,” added Hamad. “It is fitting that the UN and Rosa Parks are celebrated on the same day,” concluded Hamad.