AHRC observes the 72nd Anniversary of the Palestinian Nakba/Catastrophe 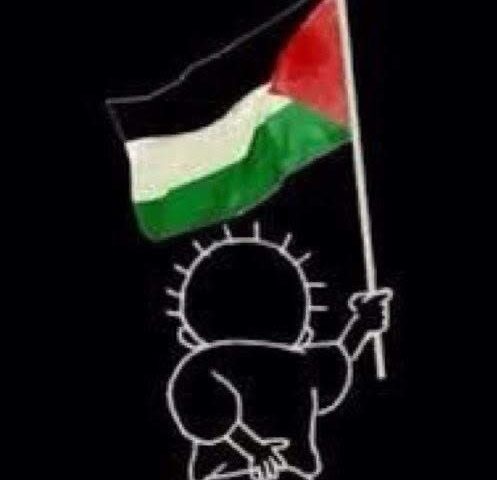 The American Human Rights Council (AHRC-USA) joins the rest of the human rights in the US and the international community in observing the 72nd anniversary of the Nakba/Palestinian catastrophe that falls annually on May 15. The Nakba is an ongoing process of dispossession that started before 1948.

The Nakba anniversary commemorates the forced expulsion of hundreds of thousands of Palestinians from Mandatory Palestine. They ended up, and their descendants, mostly as stateless refugees in neighboring countries Lebanon, Syria, Egypt, and Jordan.

The Palestinian people has not given up despite all efforts to uproot it completely from Mandatory Palestine and erase its history. The continued Israeli occupation and the military assaults and various forms of oppression have failed to make Palestinians give up hope for justice.

One major challenge to life under occupation is the thousands of Palestinians, including young children, who are held in Israeli prisons under all types of pretexts in a blatant violation of human rights and international law.

Gaza continues to be a big prison and its residents live in appalling conditions due to the Israeli imposed siege. The West Bank is broken into blocs where movement of Palestinians is hindered by the Israeli occupation that started in 1967. Illegal settlements, Jewish- only blocs, keep expanding and taking Palestinian private and public land.

AHRC asserts that only through genuine justice a lasting peace can become a reality. We take this occasion to reaffirm our position that there is no end to this conflict except through genuine peace negotiations and just solutions. This requires recognition of their basic human rights of self-determination and statehood as set under UN resolutions and under international law.