AHRC observes International day for the Elimination of Violence Against Women: 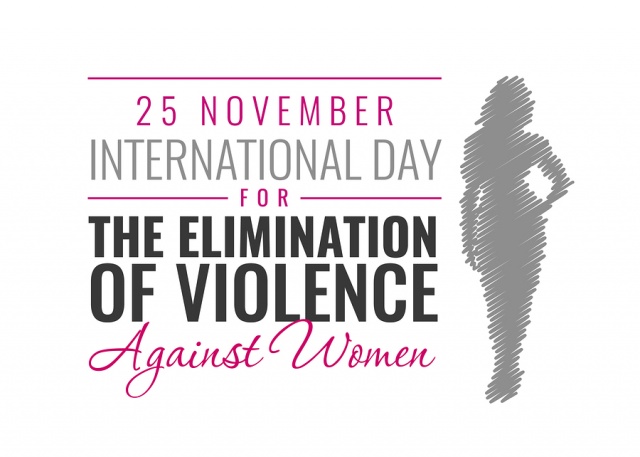 [Michigan, November 24, 2021]: The American Human Rights Council (AHRC-USA) joins the world’s human rights and women’s rights community in observing and recognizing the International day for the Elimination of Violence Against Women that falls annually on November 25.

November 25 was designated as the International Day for the Elimination of Violence Against Women by the United Nations General Assembly on February 7, 2000 through resolution 54/134. This resolution was a stepping-stone declaration towards a world free of all forms and shapes of violence against girls and women.

Eliminating violence, an extreme form of gender discrimination, requires changing the law and the culture. All societies experience varying degrees of violence against women and girls. No society and no nation are immune. Facing and combating this challenge is a global responsibility. It requires ongoing efforts of educational awareness campaigns to create a culture of human dignity for all.

Your story is published and below is a link to the publication
http://www.thenigerianvoice.com/news/303891/ahrc-observes-international-day-for-the-elimination-of-viole.html

AHRC observes International day for the Elimination of Violence Against Women

AHRC Spirit of Humanity Annual Awards Gala :
The American Human Rights Council (AHRC) will be holding its virtual annual “Spirit of Humanity” Awards Gala on Thursday, December 2, 2021 at 6:00 p.m. . AHRC. Despite all the myriad challenges, AHRC continues its diligent work helping members of our diverse communities at all levels. To donate, please visit: www.ahrcusa.org for safe & secured donation.
###

The American Human Rights Council (AHRC) is dedicated to defending and protecting human rights as outlined in the U.S. Constitution and the United Nations 1948 Universal Declaration of Human Rights (UDHR). The AHRC was formed to protect these rights and advocate for anyone whose rights are being violated or denied. To that end, the AHRC will build a tenacious, objective, and carefully guided advocacy program that will serve to defend individual human rights, whenever and wherever they are being infringed upon
# # #
AHRC News & Views
Media & Information: (313) 9143251
NGO in Consultative Status with the Economic and Social Council (ECOSOC) of the United Nations