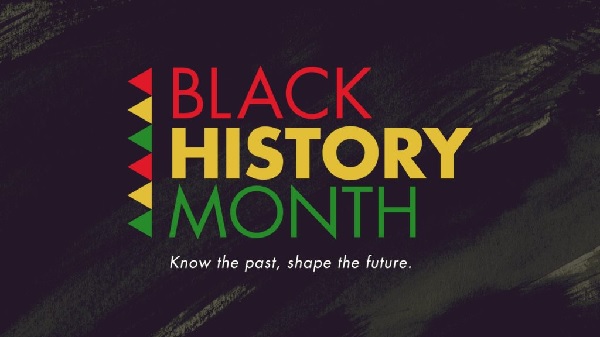 This month serves as an opportunity to learn about and highlight the rich contributions and accomplishments of African Americans. These contributions enrich our society and help make it a better place for all.

Black History Month comes amidst tough challenges facing the nation such as the rise of acts of hate, hate crimes, racism, extremism, violence, mass shootings and acts of domestic terror.

While we celebrate this month, we should not ignore the ongoing challenges African Americans face. There is the issue of police use of force as well as hate crimes. The recent bomb threats against HBCU’s are a reminder of the work still needed.

“African American History is American history,” said Imad Hamad, AHRC Executive Director. “We should celebrate the achievements without forgetting the ongoing challenges African Americans face and the need to work together as a society to overcome them,” concluded Hamad.
#####