AHRC is deeply troubled by ICE targeted enforcement in the Iraqi American Community: 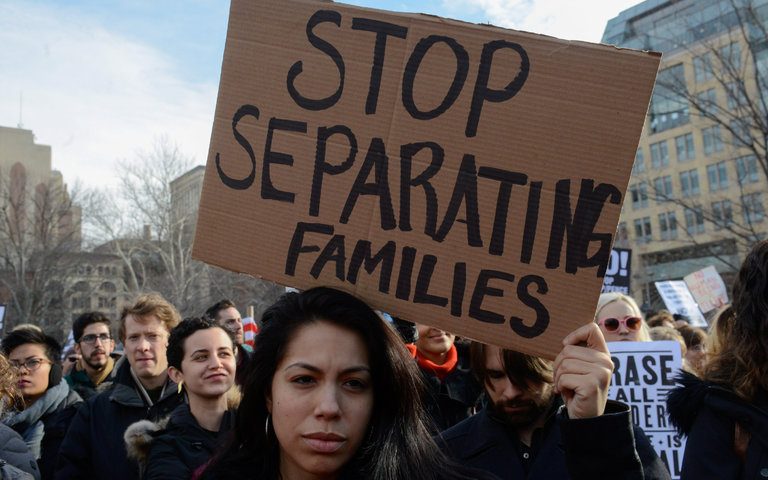 The American Human Rights Council (AHRC) is deeply troubled by reports of heightened Immigration and Customs Enforcement (ICE) targeted enforcement in the Iraqi American community. ICE has arrested a number of Iraqis, Muslims and Christians, and is set on deporting them to Iraq.

This enforcement activity comes as no surprise. Candidate Trump ran on a tough immigration stand. Also, according to several media sources Iraq was excluded from the list of the countries on the Muslim Ban in return for its cooperation in receiving the deported Iraqi nationals. This cooperation is a factor in the spike in enforcement.

AHRC urges the government to take the Iraq country conditions into account in making enforcement decisions. A non-citizen is deportable if they are convicted of an “aggravated felony.” Many of the crimes federal law considers “aggravated felonies” are not serious crimes that endanger public safety. We urge the government to revisit its immigration priorities with a focus on public safety and the human rights of all the stakeholders.

“We are deeply troubled by the fear and anxiety that the spike in immigration enforcement is causing in the Iraqi community,” said Imad Hamad, AHRC executive Director. “Regardless of citizenship status, we are dealing with human beings who have human rights and we urge the government to reconsider its enforcement policy,” said Hamad.