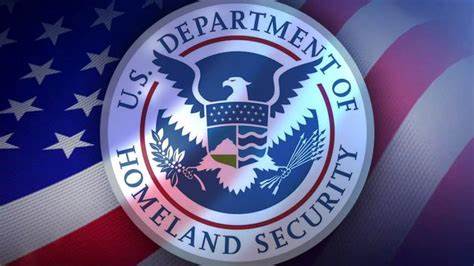 The Department of Homeland (DHS) recently announced that it intends on starting a pilot program of collecting DNA samples at two ports of entry: Detroit and the Eagle Pass Port of Entry in southwestern Texas. DNA will be collected from individuals between ages 14-79, who are arrested and processed or detained.

AHRC understands that there are real security needs at the border. However, AHRC is deeply troubled by this pilot program. DNA is the most sensitive and private personal information. There are less invasive methods to achieve the government goals. We are concerned about the use of this material, its safeguarding and the possible expansion of DNA collection in the future. We believe DNA collection will add to the already heightened anxiety and fear among people, and negatively impact trust between people and government agencies at large. The collection of DNA should be extremely limited and subject to judicial oversight, not an administrative procedure as a matter of bureaucratic discretion.

“There is a Fourth Amendment right to privacy,” said Imad Hamad, AHRC Executive Director. “One is hard pressed to see a bigger invasion of privacy than collecting DNA samples,” added Hamad.

Dear author,
Your story is published and below is a link to the publication
http://www.thenigerianvoice.com/news/284239/ahrc-is-deeply-concerned-with-the-collection-of-dna-at-the-b.html