AHRC is concerned over the rise in number of coronavirus- infected inmates, urges immediate action 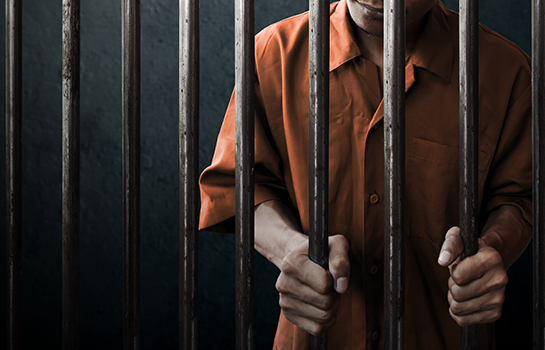 The American Human Rights Council (AHRC-USA) reiterates its call on Governor Whitmer, Michigan Department of Corrections (MDOC) and the federal prison authorities to address the Covid 19 pandemic and its impact on prison staff and our prison and jail inmate population.

AHRC previously called on state and federal authorities to consider releasing inmates who present no security threat. This group includes older prisoners, those with health issues and others who have served at least half their sentence. Such request is a humanitarian appeal on behalf of the desperate inmates and their families.

AHRC is not calling for an amnesty and a mass release of prisoners. AHRC calls for a well thought out and transparent review process regarding inmates and their eligibility for humanitarian release. Governor Whitmer has noted several times that she and the MDOC are reviewing this matter and that they have been working on it. We have not seen action yet and we urge that time is of the essence.

In addition, AHRC urges immigration authorities, ICE-DHS, to consider granting a temporary release to those immigration detainees that are also facing the risk of contracting the coronavirus. Many of these detainees are not held for committing crimes but for violating immigration law, a civil matter. They are not a threat.

“All reasonable people agree that a prison sentence or immigration detention should not be a death sentence,” said Imad Hamad, AHRC Executive director. “We urge all officials with decision making authority to move with all deliberate speed, in a fair and transparent manner,” concluded Hamad.