AHRC Extends Ramadan Greetings to all observing the Month 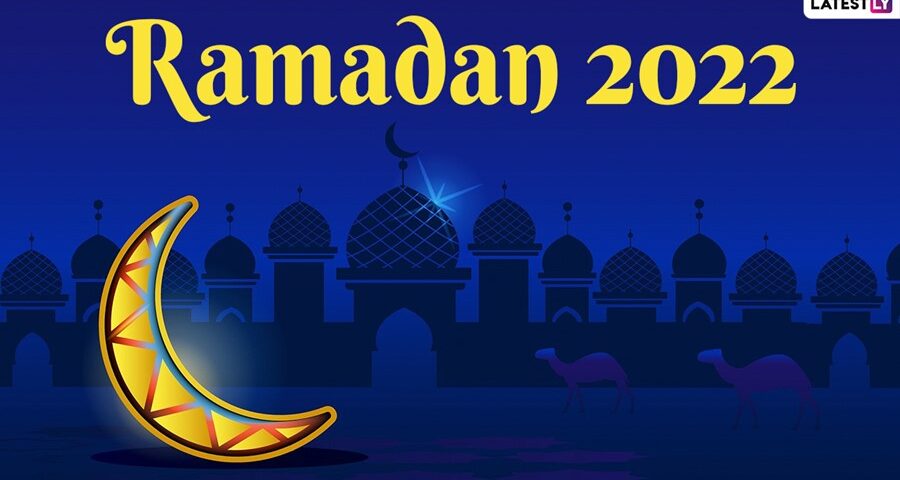 [Michigan April 1, 2022]: The American Human Rights Council (AHRC-USA) extends its greetings to all people of the Muslim faith in the US and abroad who are observing the holy month of Ramadan. The month is expected to begin Saturday, April 2, 2022, and end on May 2, 2022, marking the first major Muslim holiday, Eid El-Fitr.

Ramadan is the holiest month in the Muslim lunar calendar. Ramadan is the month in which Muslims believe God revealed the Quran to Prophet Mohammad. In this month Muslims abstain, from food, drink, smoke and sex from dawn to sunset daily. Iftar Dinner (Breaking the fast) is a special family gathering like a “thanksgiving” dinner every day for a month. Ramadan is a precious time for worship, reflection and becoming closer to God.

With Covid restrictions lifted, mosques and other Islamic centers will reopen fully and will resume their daily religious ceremonies, including late into the night. AHRC continues to urge all to follow all government advisories as to Covid.

In addition, AHRC urges all centers to continue to be vigilant. The threat of violence is real and should be taken seriously. Each center should take the necessary steps to keep the faithful safe.

“We wish everyone in the Islamic community a blessed, safe and pleasant Ramadan,” said Dr. Saleh Muslah, AHRC Board President.

“Ramadan is indeed a special month,” said Imad Hamad, AHRC Executive Director. “It is the month of generosity to those who are less fortunate than us,” said Hamad. “We urge everyone to give generously to worthy organizations that are helping fellow human beings,” concluded Hamad.

AHRC extends Ramadan greetings to all observing the month

###
Donate to AHRC:
These are challenging times. Despite all the myriad challenges, AHRC continues its diligent work helping members of our diverse communities at all levels. To donate, please visit: www.ahrcusa.org for safe & secured donation. Every donation counts. No amount is small.