AHRC extends it condolences for the passing of Sir Michael Berry: 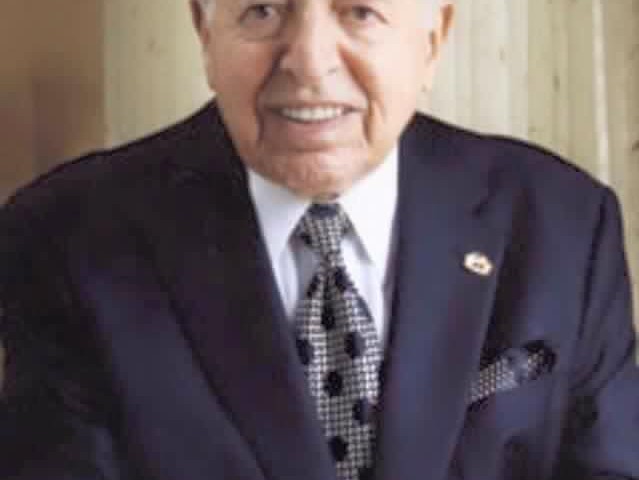 The American Human rights Council (AHRC-USA) extends its condolences to the Berry family and the community at large for the passing of Sir Michael Berry, who died at the age of  95 on Sunday, October 25, 2015.

Mr. Berry is a prominent Arab- American figure and leader who served the country for long years full of unique contributions. He was one of the first pioneers in the Arab community holding different official and public posts besides being one of the most successful Arab American lawyers. Mr. Berry will be missed and his legacy will live on for generations to come. AHRC sends its sincere condolences to Mr. Berry’s family and friends.  To learn more about Mr. Berry’s legacy, please visit: https://www.law.msu.edu/advancement/berry.html

“Mr. Berry lived a remarkable life of many achievements. He is a role model who inspired many in our community,” said Imad Hamad, AHRC Executive Director. “Mr. Berry will continue to serve as a role model for many generations of Arab Americans.  May God bless his soul,” continued Hamad.