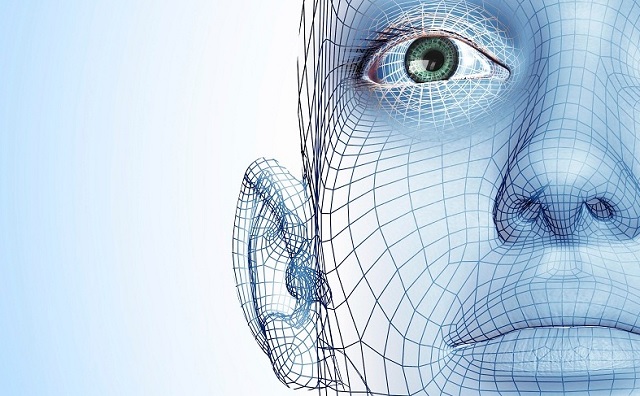 The American Human Rights Council (AHRC-USA) expresses its profound concerns regarding the usage of facial recognition technology in the city of Detroit.

The technology is already in use in Detroit. The issue came up when the Detroit police department sought approval of a usage policy presented to the civilian police oversight board.

There are a lot of issues with this technology. One of them is the false positives, especially with people of color. The usage is especially problematic given that African Americans are the majority of the city’s citizens. Research has shown that the software even misidentified former President Obama’s wife, Michelle.

It is important to note that facial recognition software is not only a technology and law enforcement issue. This technology raises important constitutional questions and present a challenge to what it means to live in a democracy.
Technology advances fast and leave us with ethical and legal implications. There is no federal law on facial recognition technology. Cities and states are develop their own policies.

AHRC urges the US Congress to develop a national policy on the usage of this technology. The policy should be developed taking into account the impact on all stakeholders in light of the constitution and democratic values.

Recently, State Representative Isaac Robinson introduced legislation, co-sponsored by State Reps. Sherry Gay-Dagnogo (D-Detroit) and Jewell Jones (D-Inkster), to prevent use of facial recognition technology, House Bill 4810. State Rep. Isaac Robinson (D-Detroit) stated in a press release:
Research has already shown that facial recognition technology has significant difficulty identifying and recognizing African-American faces, leading to an unacceptable bias against these communities across the nation. Having one of the largest African American populations in the country, Detroit is no exception. It is completely unconscionable to ask our families to sacrifice our freedoms for a policy that has the potential to put so many residents at risk. My bill will combat this by preventing law enforcement from using inherently flawed facial recognition software to analyze and identify people. We must reverse the dangerous trend of using technology that intrudes on our privacy and violates our Fourth Amendment rights.

AHRC urges the Michigan legislators to seriously examine the issue of facial recognition and make sure the constitutional and human rights of all Michiganders are protected.

“We are all for fighting crime and apprehending perpetrators of crimes,” said Imad Hamad, AHRC Executive Director. “The adoption of the technology and the policy as to its usage must take into account the interests of all the stakeholders, especially the community,” added Hamad. “We salute Michigan Representative Robinson and his colleagues for introducing legislation regarding the usage of facial recognition technology,” continued Hamad. “Ideally the federal government would regulate on this issue for the whole nation but getting new regulation at the state level is faster than getting action at the federal level,” concluded Hamad.

Your story is published and below is a link to the publication
http://www.thenigerianvoice.com/news/279742/ahrc-expresses-serious-concerns-regarding-the-usage-of-facia.html