AHRC expresses its sincere condolences to Imam Elturk and his family 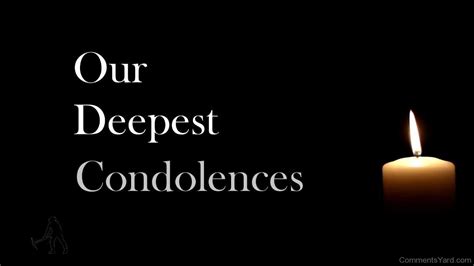 The American Human Rights Council (AHRC-USA) extends its sincere condolences to Imam Mustapha “Steve” Elturk, AHRC founding member and general board member, for the passing away of his father the Mr. Zuhair Elturk who died in Lebanon this past Saturday (Feb. 9, 2019). Imam Elturk has travelled to Lebanon for the funeral services.

“Our thoughts and prayers are with Imam Elturk and his family during this difficult time,” said Dr. Saleh Muslah, AHRC Board President.

“The loss of a parent, no matter the age of the child or the age of the parent, is hard,” said Imad Hamad, AHRC Executive Director. “It is an irreplaceable loss,” concluded Hamad.