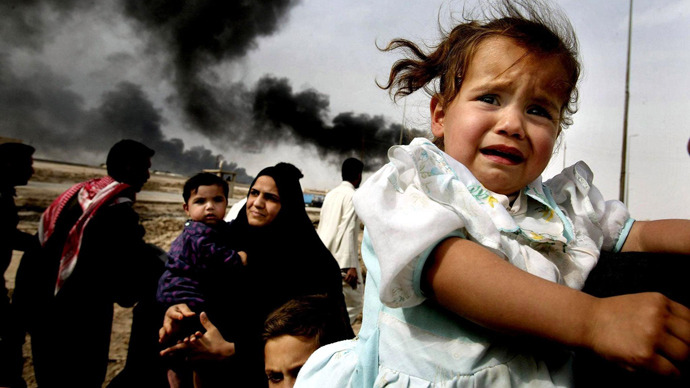 The American Human Rights Council (AHRC-USA) expresses its profound concerns regarding the ongoing humanitarian crisis in the city of Basra, Iraq.

There are reports that thousands of innocent Iraqi civilians have been subject to all forms of  restrictions or denials of basic needs. Thousands of Basra residents have been demonstrating and protesting in response to what they see as the Iraqi government failing their city.

AHRC warns that it is a violation of human rights to respond to legitimate protests by denial of basic services or violence. AHRC demands that the Iraqi government engage peacefully and responsibly with the protesters in order to defuse the crisis. AHRC calls on the United Nations and the international community to pressure the Iraqi government into respecting its commitments to human rights, commitments that are the premise of its membership in the UN.

AHRC calls for a transparent and objective investigation into the situation in Basra and calls for dialogue as the best and only way to end political disputes between and within countries.

“We are deeply saddened by what we see and hear that is happening in the Iraqi city of Basra,” said Imad Hamad, AHRC Executive Director. “We call on all the parties in Iraq to avoid violence and solve all disputes by dialogue and respect of the human rights of all,” concluded Hamad.