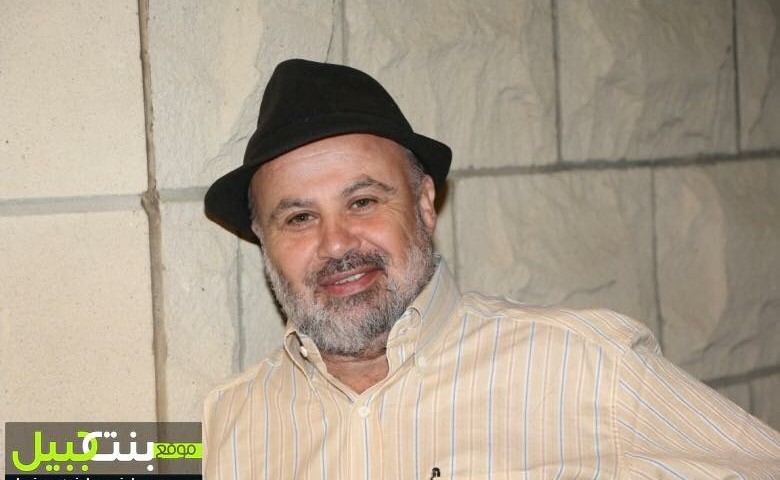 “I deeply appreciate Fast Freddy Anderson, Councilman Leland and Rep. Rose Mary C. Robinson for recognizing my civil rights activism and the work of the ARHC, ” said Imad Hamad, AHRC Executive Director, recipient of one of the Icon Awards.   “The First Annual Fast Freddy Community awards were huge success that brought hundreds of people together for a great celebration.  It was an honor to be included.”