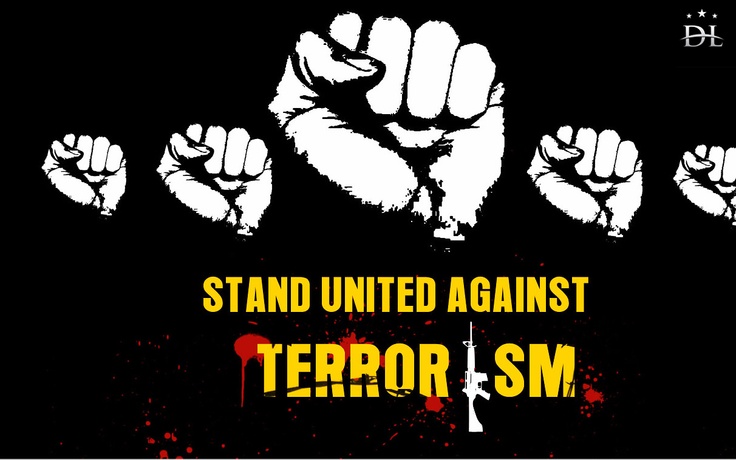 The American Human Rights Council (AHRC-USA) joins all peace loving people across the world in condemning in the strongest terms the recent mass shootings of Muslim worshipers in New Zealand. It’s another sad day in the world when hate and ignorance lead to the loss of precious human lives and spreads fear and terror. These senseless crimes should shock our conscience into action. AHRC is shocked by this act of senseless violence.

This heinous act of terrorism is another painful reminder that the challenge of mass shootings and active shootings crimes are universal and pause a rising and continued challenge facing the world and no society and no nation can be immune of terror, hate and violence. The massacres in New Zealand claimed over 49 and a number of injured. Media reports so far indicate that the terrorist was motivated by any Muslim anti-immigrant hate. Purveyors of hateful rhetoric create an environment conducive to these acts of hate. This is a political crime with a political message of hate and exclusion.

Mass Shootings and acts of terrorism domestic or/and international merits continued join efforts, partnership and collaboration between people and law enforcement agencies. We urge that Muslims, Islam and immigrants be discussed with the dignity afforded to humanity. Dehumanization and demonization leads to terrorism.

The American Human Rights Council (AHRC-USA)  calls upon all the Muslim places of worship to be extremely cautious. We are concerned over possibly copycat attacks. AHRC asks the public to be “vigilant and report any suspicious behavior or/and act immediately to the authorities. Keep in mind “See Something. Say Something”.

AHRC expresses its condolences to the families of all the innocent victims who were killed and wishes all the injured speedy recovery.

AHRC salutes the New Zealand government and law enforcement for their swift action and for the clear condemning of these acts of terror. AHRC calls upon the New Zealand Government to hold the terrorists who committed these crimes fully responsible and serve justice so they are held accountable to their horrific crimes.

“We urge Muslim communities to be vigilant, the threat is real,” said Imad Hamad, AHRC Executive Director. “Security is our collective responsibility, combatting hate is also our collective responsibility,” added Hamad. “The massacre in New Zealand should shock us all into considering the root causes of such crimes and motivate us to spare no effort to protect the sanctity of human life,” concluded Hamad.