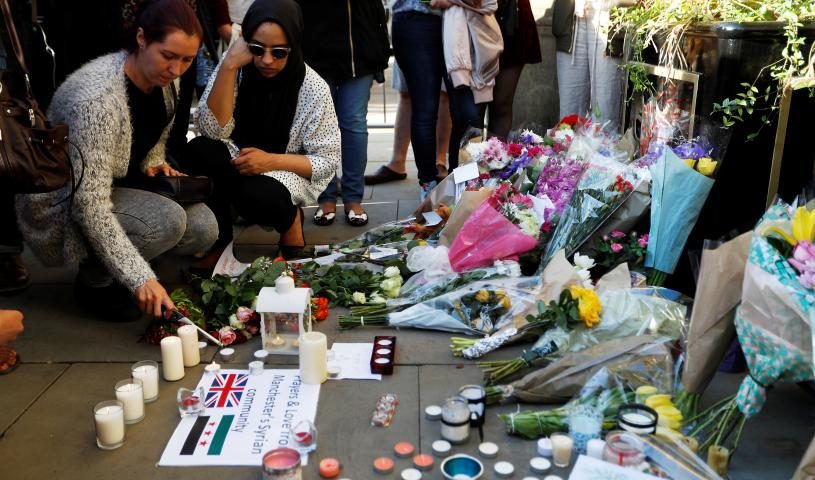 On Monday, May 22, 2017, a terrorist blew himself in Manchester, United Kingdom at a concert for US pop star Ariana Grande that was attended by a large number of young men and women. The terrorist suicide bomber killed 22 people and injured many other innocent people.

We are deeply troubled by this senseless violence that shocks the conscience. These terror attacks are attacks against all humanity. AHRC-USA continues to urge a global response to the terror threat. The most precious human right is the right to life. Terrorism violates the most sacrosanct of rights. The American Human rights Council (AHRC-USA) sends its condolences to the families of those who died in the attack and wishes the injured a speedy recovery.

“As a father, and simply as a human being, I am at a loss for words to describe my feelings about this vile and vicious attack against innocent children,” said Imad Hamad, AHRC Executive Director. “It is the responsibility of every one of us, every human being on the planet, to counter hate with the culture of respect for the human rights of everyone,” said Hamad.