AHRC condemns the assassination of the Russian ambassador in Turkey: 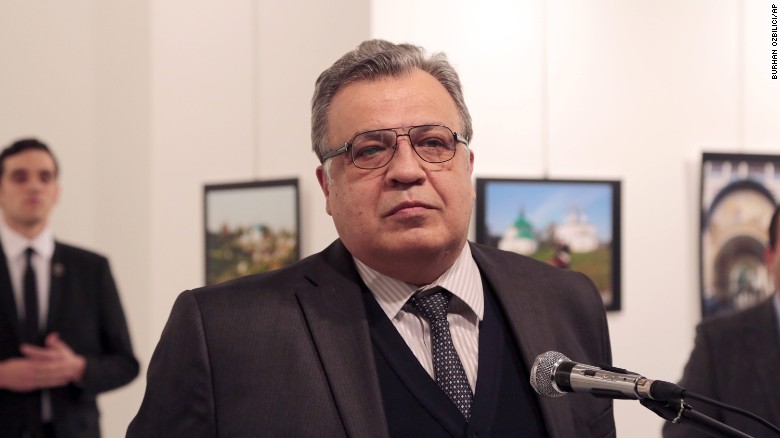 The American Human Rights Council (AHRC-USA) condemns the assassination of the Russian Ambassador to Turkey that occurred on Monday December 19, 2016. According to Turkish Officials and media reports, Ambassador Andrey G. Karlov was shot at the Contemporary Arts Center in Ankara, Turkey’s capital by a man who shouted “Don’t forget Aleppo, don’t forget Syria.” The assassination was captured on video and has been played on TV worldwide, adding to the pain of his friends and family.

AHRC-USA condemns all forms of violence against non-combatants. International law, domestic law and age-old norms have honored diplomats as guests of the host country. There is no justification in politics or religion to harming the diplomatic corps in any country.

“We condemn the cold- blooded killing of the Russian ambassador in Turkey,” said Imad Hamad, AHRC Executive Director. “We also send our sincere condolences to his friends and family and we pray for the peace and safety of all those suffering in zones of conflict around the world. ” said Hamad.