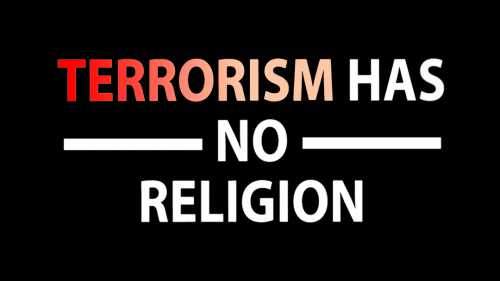 The American Human Rights Council (AHRC-USA) condemns in the strongest terms the two terror attacks and shootings in Monsey, New York at Jewish residence as Jewish Americans were celebrating Hanukah and at West Freeway Church of Christ in White Settlement in Texas during the Sunday mass services on Sunday December 29, 2019.

These two crimes came during the holidays season and violating the sanctity of worship. These are crimes are attacks on all of us regardless of race, faith, nationality or origin. These crimes serve as a painful reminder that hate, violence and terror are blind and as well as being our common enemy that mandate our unity.

AHRC expresses its condolences to the family and friends of those who lost their lives and wishes all the injured a speedy recovery.

“We have a serious problem in this country with purveyors of hate and division,” said Imad Hamad, AHRC Executive Director. “Toxicity, demonization and hate addressed against one group can evolve into all kinds of hate and crimes,” added Hamad. “We call for civility and for everyone to become part of the solution,” concluded Hamad.