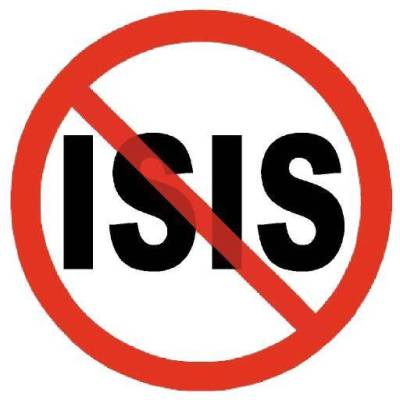 The American Human Rights Council (AHRC-USA) condemns in the strongest
terms the most recent IS terrorist attack in Beirut, Lebanon that claimed 43
deaths and injured close to three hundred other innocent people including
children, youth, women and elderly. This horrific crime is another painful reminder that no nation, no society and no one, can be immune of being a target of such hatred. The series of such terrorist actions recognizes no religion and no boundaries and requires our strong and unwavering determination to defeat it. Terrorism is everyone’s problem. It is clear that the goal of such terrorist attacks is to spread fear and cause further division, hate and sectarianism.

AHRC calls upon all the countries of the world and people of conscience to rise to
the global challenge of terrorism. It is time to address the deep roots of this challenge and create an effective strategy to contain it and defeat it.

AHRC expressesits heartfelt condolences to all the victim’s families for the loss of their love ones and wishes a speedy recovery to all the injured. AHRC commends the
government of Lebanon, the Lebanese people and all the residents of Lebanon, including the Palestinian and Syrian refugees, for their united stand condemning this callous attack.

“It has been difficult to view the footage of the heinous attack. It is truly shocking to see what certain individuals and groups are capable of. Our position is that we condemn all terror attacks regardless of the identity of the attacker and the identity of the attacked. Even the loss of one innocent life is a loss too many,” stated Imad Hamad, AHRC Executive director.