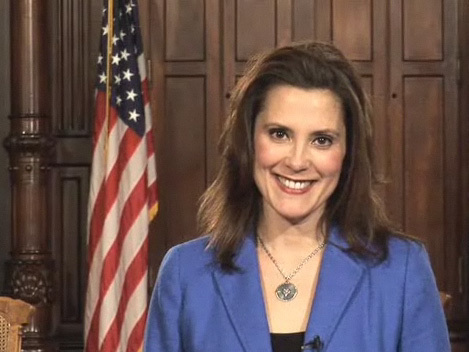 The issue of auto insurance reform is an old public policy problem in Michigan. For many years, many complained but nothing was done to change the law. We need a new law but the rush to impose a new law on Michiganders is not the best way to fix an old problem.
There are many issues with the proposed law. This legislation does nothing for car accident survivors and those who have been discriminated against. The bill as it stands raises serious concerns regarding the equal treatment of Michigan’s drivers based on territorial factors and unrelated credit history. The new bill does nothing to stop car insurance companies from punishing drivers based on where they live. The legislation breaks the promise that credit history would be taken out of the equation.

The city of Detroit, as the largest city in the city of Michigan and its residents will be the most impacted and the high insurance rates will not change much. In addition, the proposed changes offer drastic cuts of the health benefits to those impacted by car accidents, especially those with catastrophic injuries that require long- term care. Such drastic cuts on the medical care benefits transfer the cost burden to the public-health system. Cutting health care options is the wrong approach.

This bill does not do anything to end the disparities in insurance premiums based on city of driver. Drivers in the Detroit area will still pay 5 to 10 times more than drivers in other areas of the state. We need to look for legislative solutions that cap the profits of insurance companies and give the Department of Insurance and Financial Services (DIFS) the authority to prohibit excessive rates. What is needed is a law that restricts the use of locality and credit history in rate-setting and protects all survivors of catastrophic injuries. Health is a human right.

The American Human Rights Council (AHRC-USA) is concerned that the proposed Auto-Insurance law in Michigan will open the doors wide for selective approaches and offer no serious relief to the high cost of car insurance in Michigan compared to the vast majority of other states. AHRC commends the bi-partisan collaboration that will lead to serving and protecting people’s interests. However, the current bill is not the law that Michigan needs and has been waiting for many years now.

AHRC hopes that Governor Whitmer would veto the bill and send it back to the legislators to prepare a more equitable law. Michigan residents deserve a modern insurance law that is realistic and equitable.

“The bad should not be replaced with the bad, Michiganders have waited many years for a good auto insurance law,” said Imad Hamad, AHRC Executive Director. “There is no rush, this is a law that impacts human beings, their pocketbook and their health,” added Hamad. “More deliberation is needed,” concluded Hamad.

Your story is published and below is a link to the publication
http://www.thenigerianvoice.com/news/278619/ahrc-calls-upon-governor-g-whitmer-to-further-review-michig.html