AHRC Calls for Peace in Ukraine 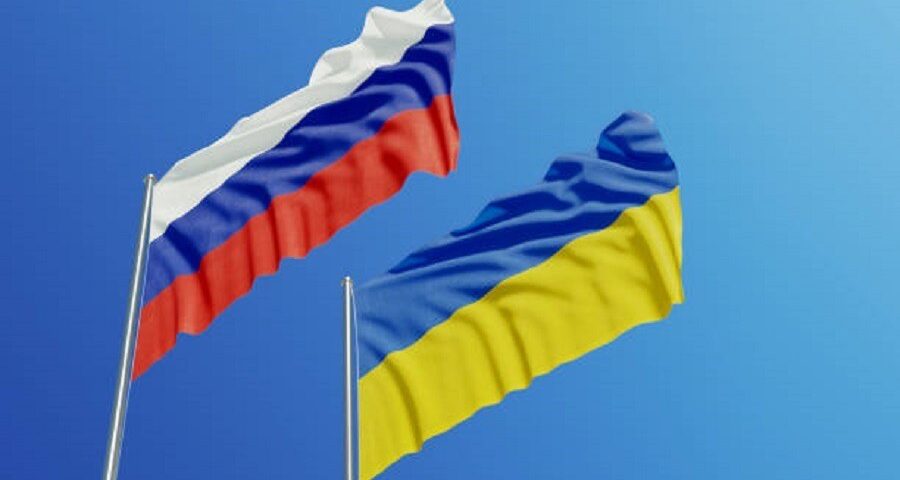 The American Human Rights Council (AHRC) joins other peace-loving people in calling for the immediate end of Russia’s war on Ukraine.

Regardless of the reasons that led to this war, AHRC affirms that diplomacy and negotiations are the only avenues to address and resolve differences and political disputes in our rules- based international system. The votes at the UN Security Council and in the General Assembly show that overwhelmingly the world condemns the invasion of Ukraine and finds it inexcusable and unjustifiable.

War brings suffering on a massive scale. All countries that are members of the UN have signed on to its Charter. The Charter forbids wars of aggression. Nothing can justify attacking, invading or occupying another country. Each country’s sovereignty and borders, big or small, are sacrosanct.

We understand the complaints by some that the Ukraine crisis is getting so much attention while other conflicts just as pressing have not received the attention they deserve. We understand these concerns and call on all not to have selective outrage when international laws and norms are violated. There should be no double standards and no political expediency.

We understand that many Americans are angry at Russia for its war against Ukraine. Anger at this war is no excuse for any acts of hate against our fellow citizens of Russian descent. Americans of Russian descent are not responsible for the policies of the government of Russia. They should not be required to condemn the war in Ukraine for this endangers their families in Russia and their own safety and freedom if they have to visit Russia.

“We are appalled at the violation of international laws and norms in Ukraine,” said Imad Hamad, AHRC Executive Director. “We join our voice to the voice of the rest of the world in calling for the ending of the invasion of Ukraine and the withdrawal of all Russian army from Ukrainian soil,” added Hamad. “We wish the Ukrainian people, as well as the Russian people, only peace and prosperity,” concluded Hamad.

AHRC calls for peace in Ukraine

Dear author,
Your story is published and below is a link to the publication
http://www.thenigerianvoice.com/news/306430/american-human-rights-council-ahrc-calls-for-peace-in-ukra.html

####
Donate to AHRC:
These are challenging times. Despite all the myriad challenges, AHRC continues its diligent work helping members of our diverse communities at all levels. To donate, please visit: www.ahrcusa.org for safe & secured donation. Every donation counts. No amount is small.