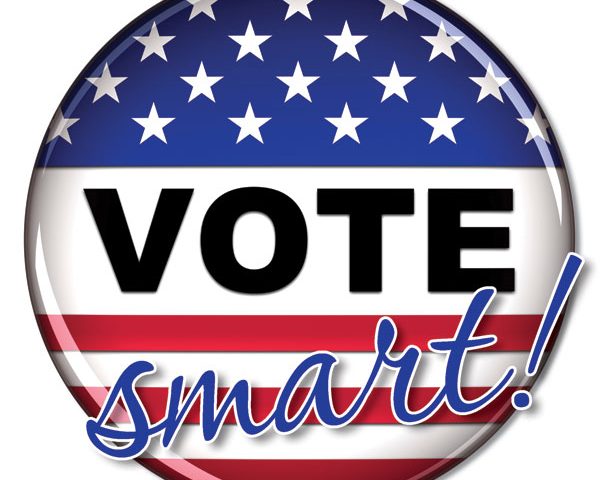 The American Human Rights Council (AHRC-USA) calls upon all eligible and registered to vote this Tuesday, Nov 6, 2018.

This election seasons, in Michigan and in the rest of the country, witnessed a higher turnout than is ordinary in the primaries. AHRC hopes that registered voters will not only sustain the momentum of the primaries but also take participation to a higher level.

This midterm general elections fall amidst a very divisive and toxic political environment. We are living in a day and age where divisiveness and hateful rhetoric is emanating from the top of the political pyramid.  Those we vote for set the tone and, by default or by design, become role models.

Challenges facing our society that impact our lives, as citizens and residents of this country, are mounting. It has been said that the second most important political office in the land, after President, is that of citizen. In a democracy, citizens choose those who lead them. While we take this for granted, today, there are millions of people denied this very basic right. We have this right, let’s exercise it.

AHRC calls on all voters to vote smart. Voting smart requires voters to be alert, educated and informed about each candidate and render a smart and informed vote. We should vote for those with the right values, temperament and disposition to be in leadership positions. We should vote for those who are fit for public office and those whom we can trust to represent us. Voting is not about race, color, gender, or religion. It is about the candidate’s ethics, integrity, self- respect, maturity and good judgement.

AHRC urges all eligible voters not only to vote but also to bring their and family members who are eligible to vote along to vote with them as well.  Many elections are determined by the narrowest of margins. Every vote counts.

“We should maximize the voter’s choices, to vote for those on the ballot or for a candidate as a write in,”said Imad Hamad, AHRC Executive Director. . “No voter should be intimidated or bullied in any way from making their voice heard,” concluded Hamad.

Dear author, Your story is published and below is a link to the publication http://www.thenigerianvoice.com/news/272323/ahrc-calls-for-high-turnout-on-tuesday-november-6.html