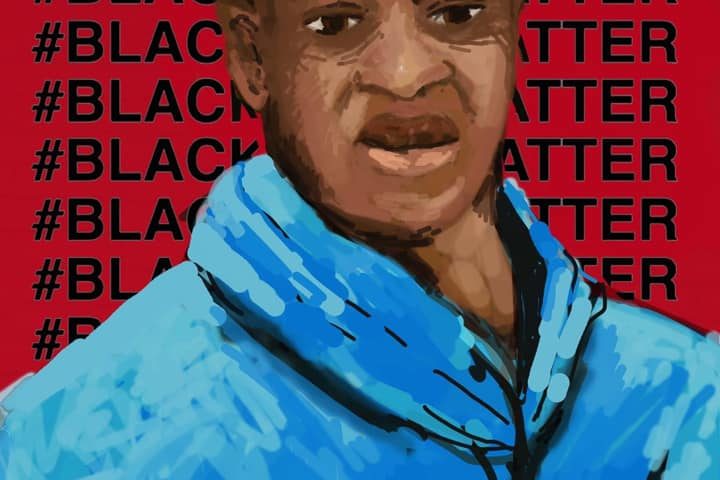 The American Human Rights Council (AHRC-USA) joins all justice loving people in Michigan and across the nation standing in full solidarity with African American sisters and brothers protesting the recent death of Mr. George Floyd. A Minneapolis police officer put Mr. Floyd in a stress position that led to his death.

It is a sad reality that Mr. Floyd’s death is not the first in a long line of painful and senseless deaths due to excessive use of force and police brutality.

Mr. Floyd’s murder has set off protests around the country. Such protests reflect the mounting frustration and despair related to such repeated abuses and violations over the past years. AHRC fully understands the anger expressed by fellow citizens in Detroit and many other cities across the country. Peaceful protest against injustice and selective law enforcement practices is commendable.

The protests locally and nationally are a cry for justice and racial equality. They constitute a people’s movement calling for an end to reoccurring injustices. Fighting these injustices is a common responsibility to fight this deep rooted challenge. Mr. Floyd’s death was preventable.

The looting and destruction of private and public property by a few people is not reflective of the will of the vast majority of the peaceful protesters. Such violent actions hinder and hijack the cause of justice that most protesters stand for. Violation of the law and allowing the mayhem to continue threatens the hope for reform and endangers the well-being of peaceful protesters.

AHRC is concerned that allowing violence to become the face of these legitimate protests will compromise these much needed efforts to render the change and end this ongoing cycle of police brutality against African Americans.

AHRC affirms that demonizing and dehumanizing all police as racist carry serious ramifications and do not serve the cause of justice for all. The overwhelming majority of police officers are decent people who honorably perform the duties of a dangerous job. They are the first responders that we all depend on to keep our cities and neighborhood safe and free of crimes. Police officers are our family, friends and neighbors. We can’t end police abuses without the cooperation of the overwhelming majority of police officers who are honorable and just.

AHRC calls upon all police departments to establish clear and firm rules on use of force and enforce them. Civilian oversight boards can ensure transparency and accountably and restore trust in the police. We call for engagement that builds trust between police and the communities they are tasked with serving and protecting.

“We should not forget that an innocent man died a preventable death and the national conversation should be about honoring his memory with real police reform,” said Imad Hamad, AHRC Executive Director.

# # # # #
Donate to AHRC:
These are challenging times. It is our common humanity that we are determined to protect. To donate, please visit: www.ahrcusa.org for safe & secured donation