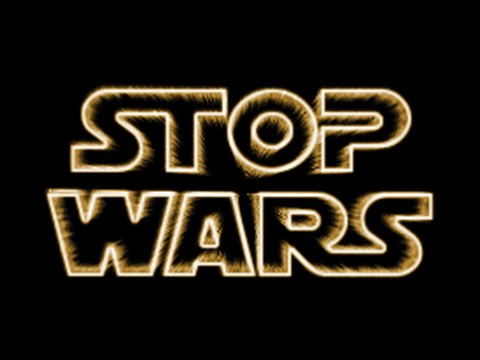 AHRC-USA  is deeply concerned with the bloodshed in Syria, Yemen and Palestine. These three ongoing conflicts have resulted in devastation, destruction and a high number of dead and injured innocent civilians.

In Gaza, the Israeli military confronted civilian Palestinian protesters with live ammunition in violation of international laws and disregarding human rights. The recent escalation of conflict in Syria with increased role for regional and international players is a cause for concern. AHRC does not see a strategy for peace but instead we see Syria a deadly playing field for regional and world powers. Innocent civilians continue to suffer with no end in sight.

There is also the ongoing plight of Yemen and the Yemeni people. The massive humanitarian crisis that Yemen is facing barely receiving any of the world’s attention.

The three ongoing tragedies are producing great reflecting pain, suffering and agony for innocent people and destroying infrastructure. These tragedies require a genuine international effort directed at solving conflicts rather than displaying bravado, scoring points and making tactical moves that fade away.

The American Human Rights Council (AHRC-USA) is alarmed by escalation in political rhetoric that is not conducive to a strategy for regional peace. We call for a comprehensive approach to the Middle East calculated to bring a fair and just end to these human tragedies. Time is due for the international community and the US as the leader of the world to develop the vision and the plan for a resolution of all these conflicts. We believe it can be done with the necessary political will and sustained attention.

“We are deeply troubled by the clear lack of a comprehensive strategy for peace in the Middle East,” said Imad Hamad, AHRC Executive Director. “We see a lack of leadership and vision as to how the world powers can meaningfully intervene and end the suffering in Syria, Palestine and Yemen,” added Hamad. “We urge approaching all these conflicts not with bravado and narrow political agendas but with a sustained focus driven by respect for international law and human rights,” concluded Hamad.