AHRC calls for an end to the ongoing war in Yemen 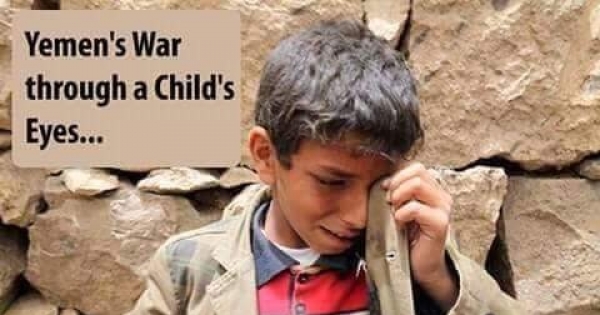 The American Human Rights Council (AHRC-USA) joins peace-loving people around the world in calling upon the international community and the United Nations to use its legal, political and moral authority to help end the ongoing war in Yemen.

The Yemen conflict has resulted in a major toll of death, near total devastation of the country’s infrastructure, displacement of millions, health crisis, and severe food shortages making Yemen one of the most acute humanitarian crises in the world.  AHRC is sounding the alarm that the continued state of war in Yemen risks increasing the  threat of the spread of the cholera epidemic that has so far claimed thousands of innocent lives. The United Nations and the World Health Organization must act swiftly to help the victims of the  disease and put an end to its spread.

The American Human Rights Council (AHRC-USA) calls upon the parties involved in the Yemeni conflict to engage in good faith peace talks.  AHRC holds that the fighting in Yemen is a domestic and an international matter and that the prime victims are the people of Yemen- especially women and children.

AHRC-USA reiterates its call for a peaceful political resolution that preserves the unity of Yemen and of the Yemeni people, where all segments of society are fully represented. AHRC continues its call to the international community to help bridge the gap between the conflicting parties in Yemen to end the fighting and restore peace. No effort should be spared in offering assistance to Yemen and its people.

“The conflict in Yemen is an international crisis of the most pressing order,” said Imad Hamad, AHRC Executive Director. “We reiterate our call to Yemeni, regional and international powers to help end the Yemen war,” added Hamad.