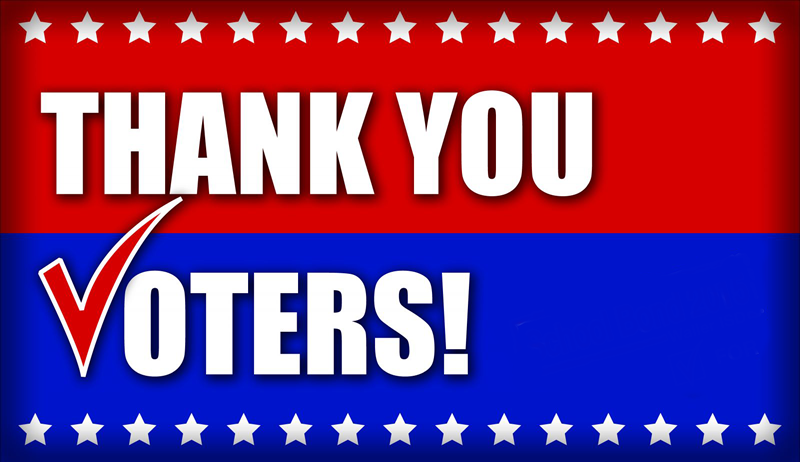 The American Human Rights Council (AHRC-USA) extends its congratulations to all candidates who managed to earn the voters’ confidence and support and won the 2018 Michigan Primary elections and across the nation.

We salute the winning candidates for their  efforts and hard work that enabled them to win the people’s confidence. AHRC-USA urges all winning candidates to live up to people’s expectations and fulfill their electoral campaigns’ promises and pledges. The ultimate test is the future ahead and the ability of these elected officials to prove themselves worthy of the responsibility entrusted to them.

The American Human Rights Council (AHRC-USA)  salutes all the candidates who were part of the electoral race at all levels and did not make it. Their active participation in this elections brought energy, motivation and incentive for more public participation.  Their role was important to advance the much needed debate on issues that matter to people amidst a toxic political environment.

AHRC recognizes the work and efforts of all political entities, groups, activists and volunteers who worked hard during this election season living the American democracy. An engaged and informed electorate is key and the work of these groups of concerned citizens is key to the process.

AHRC thanks the volunteers, especially the young men and women, of the different political campaigns who worked the polls all day helping the voters. This volunteerism gives us a lot of confidence in the future.

In a democracy, by definition, there are winning candidates and losing candidates.  In this spirit, AHRC calls upon all the candidates and the heads of the electoral campaigns, their supporters and the public at large to graciously accept the outcome of the fair and free elections. We urge everyone to remain positive for the public good as this is only one major step towards the final and determine General Elections on Nov. 2018.

The American Human Rights Council (AHRC-USA) hopes that the primary elections will advance the active participation in the mid-term general elections on November. The general  elections in November will be a turning point in politics in America.  AHRC calls upon those who did not vote during this primary elections, not to miss voting in November and those who did not register to vote to register and be ready to vote in the future.

“We congratulate the winners and wish them success in the general elections,” said Imad Hamad, AHRC Executive Director. “We salute Dr. Abdul El Sayed for running a great inspirational campaign that mobilized a large segment of the electorate and put important issues front and center,” added Hamad.

Your story is published and below is a link to the publication http://www.thenigerianvoice.com/news/269157/ahrc-congratulations-to-all-candidates-who-managed-to-earn.html