A Discussion About Jerusalem, Al Aqsa and Trump’s Declaration 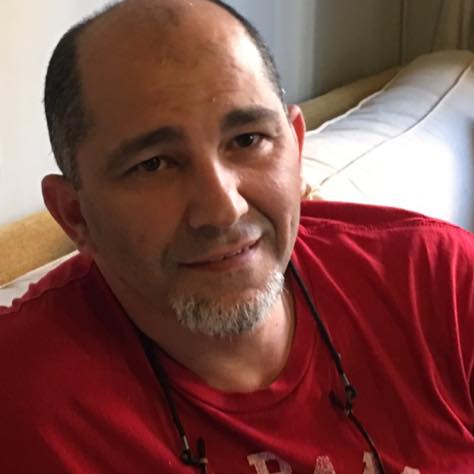 An interview on Jerusalem with our advisory board member, Professor Ihsan Alkhatib.

Dr. Ihsan Alkhatib (my husband), is an Associate Professor of Political Science at Murray State University. A couple of summers ago we took our kids to Palestine. After the trip we had long discussions over the occupation, and because of his educational background in politics, he was able to shed some light on topics such as annexation and case laws. Most recently however, after Trump’s declaration of Jerusalem being Israel’s capital, the topic came up again, and I thought I would share with you the  conversation. Here’s what he had to say: