9/11 Attacks, Twenty Years After: Where is the Wisdom? 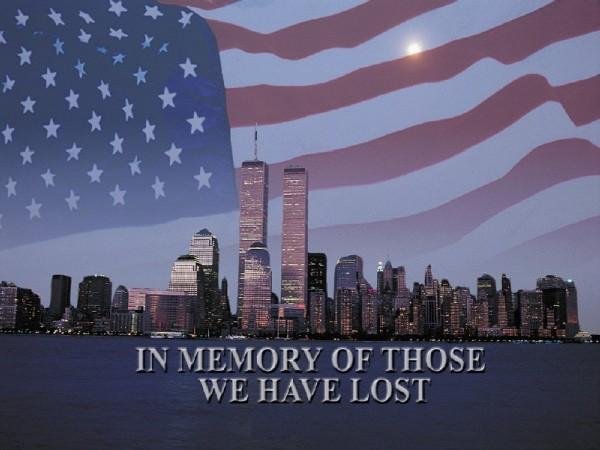 This September 11 is the 20th anniversary of the 9/11/2001 terror attacks. Twenty years is a long time. What are the lessons of the nation’s response to the attacks? The mistakes?

And domestically, looking back, was the response moral or helpful? President Bush told Attorney General John Ashcroft don’t let this happen again. Law enforcement respond to crime, post 9/11 the mandate was to prevent other attacks. Law enforcement cast a big net. Tens of thousands of people, Arabs and Muslims, were caught up in the dragnet. How many were charged for the 9/11 attacks? How many faced terror charges? None. Overwhelmingly, it was Arab and Muslim visa overstayers who paid the price for this response. Attorney General John Ashcroft in his book Never Again admits that of the thousands caught in the dragnet no one knows who had any ties to terrorism.

This year’s 20th anniversary coincides with President Biden’s leaving Afghanistan. Twenty years and a trillion dollars spent, the Taliban is back in power. Was war the best response? Was George Bush’s decision to treat the Taliban and al Qaeda as one and the same a smart decision? Newly elected President Karzai wanted to reach out to a defeated Taliban and include them in government but George W Bush said no. That decision led to a lengthy occupation and the US fight against an insurgency that ended with a negotiated withdrawal with none other than the Taliban responsible for the security of the withdrawing Americans!

Twenty years later, no more American military presence in Afghanistan. The decision to withdraw was right despite the messy withdrawal. Giving up in that fashion was inevitable given that after almost a trillion dollars spent on the Afghanistan project, the Afghan armed forces melted away in weeks instead of months. Everyone knew a long time ago that Afghanistan is a failed project, but the bad policy continued.

Leaders have to take hard decisions. We need wise leaders who don’t take decisions to cater to the sensational news cycle. This requires wise policies and wise approaches. Terrorist organization have a free had to hurt civilians to achieve their goals. Democracies that believe in human rights should always think of the best approach that minimizes the suffering of innocent civilians. The invasions of Afghanistan and Iraq inflicted massive suffering on innocent civilians. The big law enforcement net cast in the US caused countless of avoidable suffering to citizens and non-citizens in the US.

The 20th anniversary of September 11 should serve as an occasion to reflect and draw the hard lessons. Why use a sledgehammer when a scalpel is needed? Is acting tough acting wise? Or Smart?

In the darkness of our post-911 world, there were moments of light and hope. Some wanted to be part of the solution, to light a candle in the darkness. BRIDGES (Building Respect in Diverse Groups to Enhance Sensitivity), a forum of dialogue between government and citizens was born right after 9/11 attacks. Acting on the advice of the late Senator Carl Levin, the outstanding former US attorney Jeffrey Collins and I co-founded BRIDGES. BRIDGES became a national and international model for law enforcement- community engagement. We tried to do damage control.

Like many fellow Americans, 9/11/2001 is a day seared in my memory. On that day I flew from Detroit to Washington, DC. I did not know that the country was under attack until the plane landed. It was horrible. My children were less 6 years old at the time. They still recall the images they saw on TV and still recall their worrying about me. Simply, on that day, I could be one of two things, a victim or a suspect.

Some think the American withdrawal from Afghanistan 20 years after the attacks closes that dark chapter and its legacies. We can only hope.

Dear author,
Your story is published and below is a link to the publication
http://www.thenigerianvoice.com/news/301867/911-attacks-twenty-years-after-where-is-the-wisdom.html

9/11 Attacks, Twenty Years After: Where is the Wisdom?