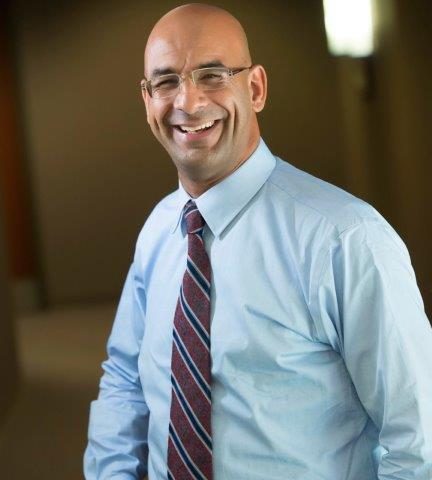 Akeel has been recognized as a Top 100 Trial Lawyer by the American Trial Lawyers Association (ATLA), a Lawyer of the Year by the Michigan Lawyers Weekly, and has been nominated in the top 5% of attorneys in the State of Michigan by Law & Politics Super lawyer Magazine for 12 consecutive years. In addition, Akeel was nationally recognized by U.S. News & World News Report as a Tier One Civil Rights lawyer.
Akeel has been involved in several high profile employment discrimination cases, where he has managed to obtain million dollar verdicts and settlements for his clients both in federal and state courts. Akeel has also filed class action lawsuits challenging the no-fly list and interrogation procedures at the border. Akeel has also taken his work internationally in filing human rights class action lawsuits on behalf of all of Iraqi detainees who were tortured in Abu Gharib and elsewhere by multi-billion dollar companies.
Akeel obtained his Bachelor’s Degree from the University of Michigan in 1987, and graduated from Detroit College of Law in 1996 (which merged with Michigan State University). Now, Akeel specializes in Employment law, Civil Rights, and Personal Injury. Akeel also has a CPA, and a Masters’ in Business Administration from Wayne State University.